Scotland’s flagship squash tournament is heading to the Highlands next year thanks to the support of Springfield Properties, one of the country’s leading private and affordable housebuilders.

The 2021 Springfield Scottish Squash Open will take place at Inverness Tennis and Squash Club in August 2021.

Springfield Properties partnered with Scottish Squash, the national governing body of squash, in 2019 as the Open returned following an 18-year absence.

Next year’s prize fund of $20,000 will again be equally split between male and female players.

The PSA (Professional Squash Association) sanctioned event will be held in Inverness across five days, from 25 to 29 August 2021, with the tournament once more set to attract some of the world’s best players.

Sandy Adam, Chairman of Springfield Properties, said: “The Springfield Scottish Squash Open in Edinburgh last year was a great success which welcomed squash players from all over the world and gave up and coming Scottish players the opportunity to compete at such a high level.

“We’re pleased to continue working with Scottish Squash to make next year’s event in Inverness a must for squash fans.”

“Inverness Tennis and Squash Club has been a big part of my life and to play a professional tournament here would mean a lot to me.

“The club is a great venue for a tournament like this and it will be brilliant for people in the area and across Scotland to come along and witness some great squash.”

Allan McKay, Head of Competitions at Scottish Squash, said: “We are thrilled to see the Springfield Scottish Squash Open return to the calendar in 2021.

“The Highlands has a strong history of developing Scotland international squash players so being able to bring world class squash to the area only seems right.”

He added: “Inverness is an incredible place to visit and we have no doubt that Inverness Tennis and Squash Club will provide the perfect stage for both the players and spectators.” 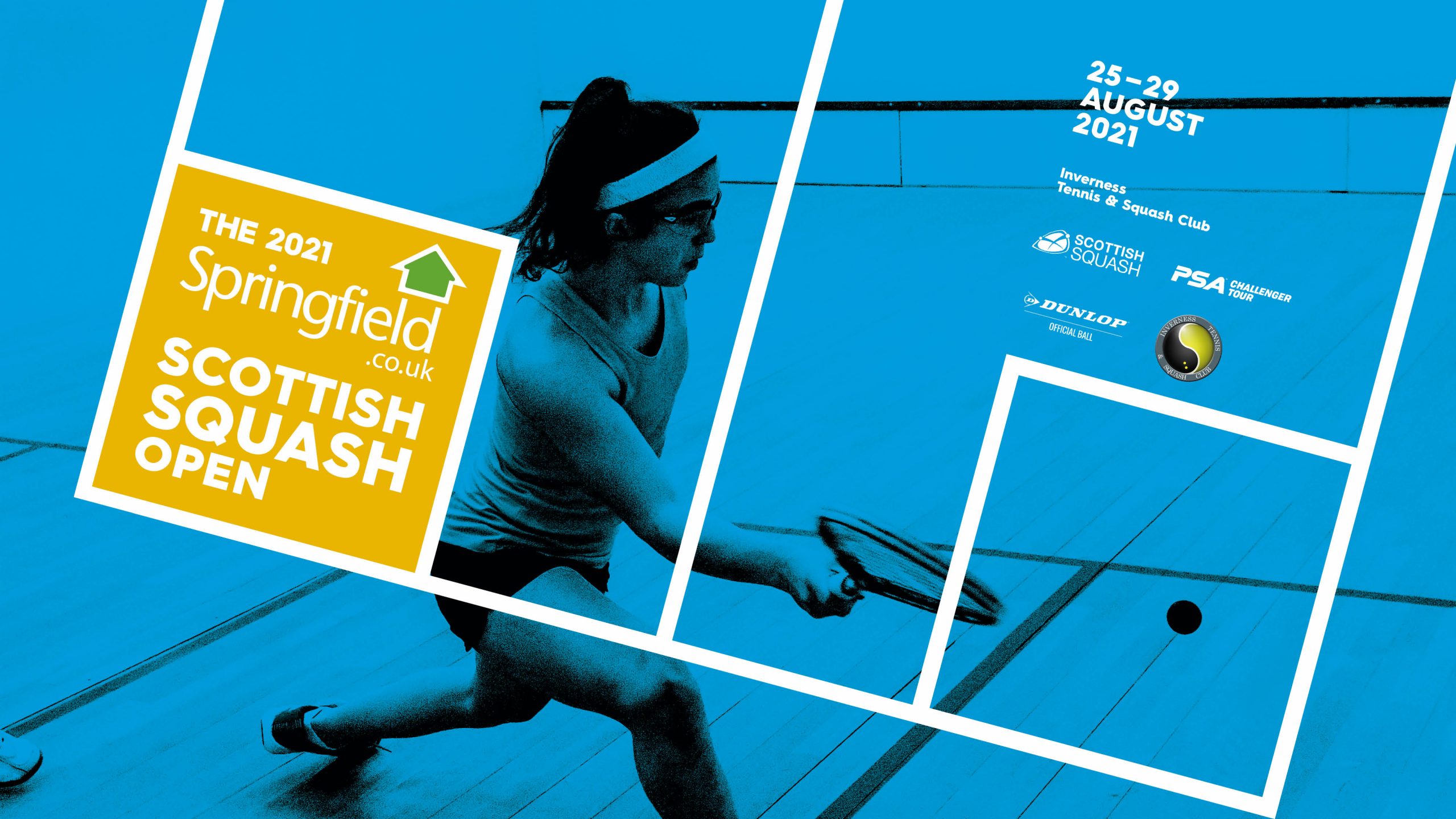 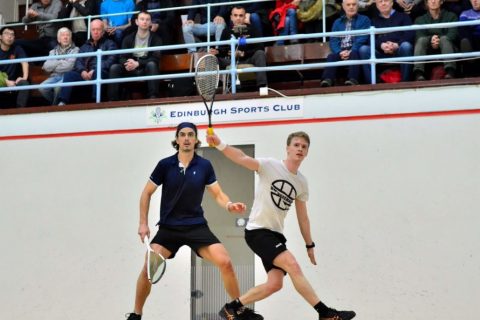 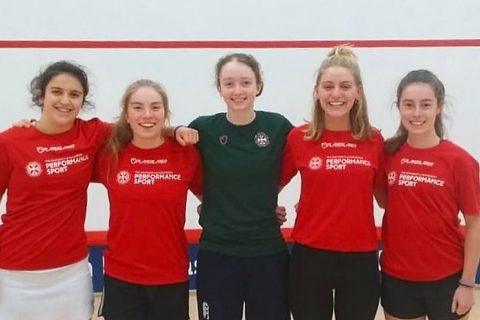 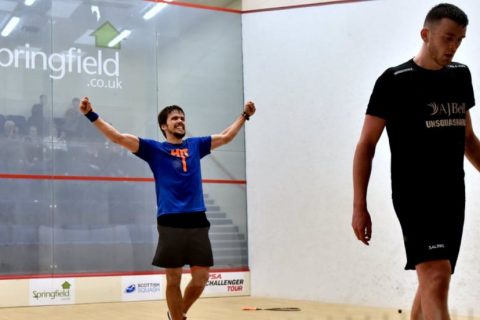 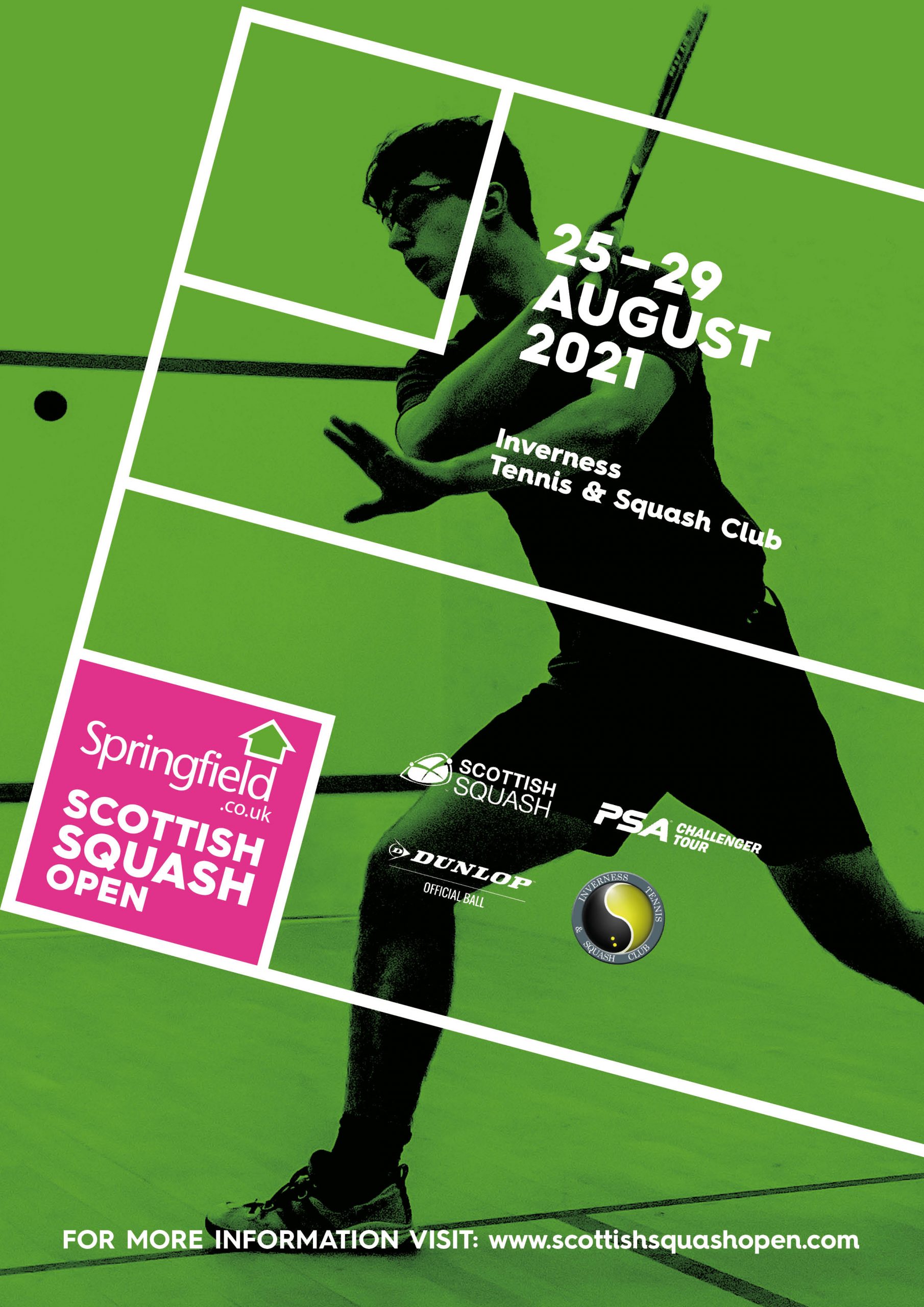