Professional squash player Fergus Richards is delighted the Springfield Scottish Squash Open is heading to the Highlands next year.

Fergus spent his junior years training at Inverness Tennis and Squash Club, the venue for next year’s tournament being held from 22 to 26 September 2021.

The club has earned plaudits for its staging of the Scottish National Masters Championships in both 2018 and 2019.

Before that they played host to a PSA Challenger 15 tournament in 2014 prior to the Commonwealth Games in Glasgow.

“I spent a lot of my time as a junior travelling from the family home in Elgin to train there with the likes of Greg Lobban who I really admire. 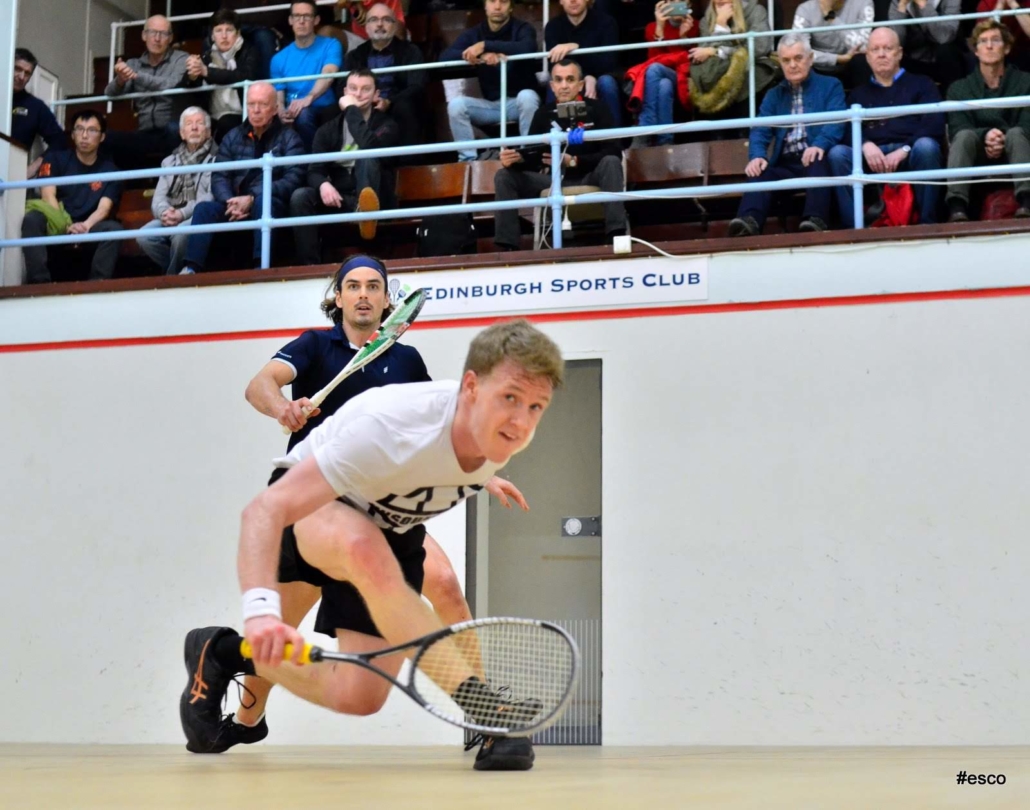 “To bring the event to Inverness will feel like a home tournament for me and hopefully I manage to make the draw and get a good run.

“My mum would be delighted because she wants to see me playing more squash and hopefully I can give her that.”

He continued: “Inverness deserves a lot of recognition for the success Scottish squash has had over the last 15 years.

“Since Alan (Clyne) got the number one ranking in Scotland, it’s been an Inverness player that’s been up at the top with Greg (Lobban) now number one and playing so well on the PSA Tour.

“Alasdair Prott is another real talent who’s just starting his professional career so there’s lots of squash links with Inverness.

“Having the Springfield Scottish Squash Open up in the Highlands will be great for the area and hopefully can attract some kids to join the club because it’s a great set-up there. 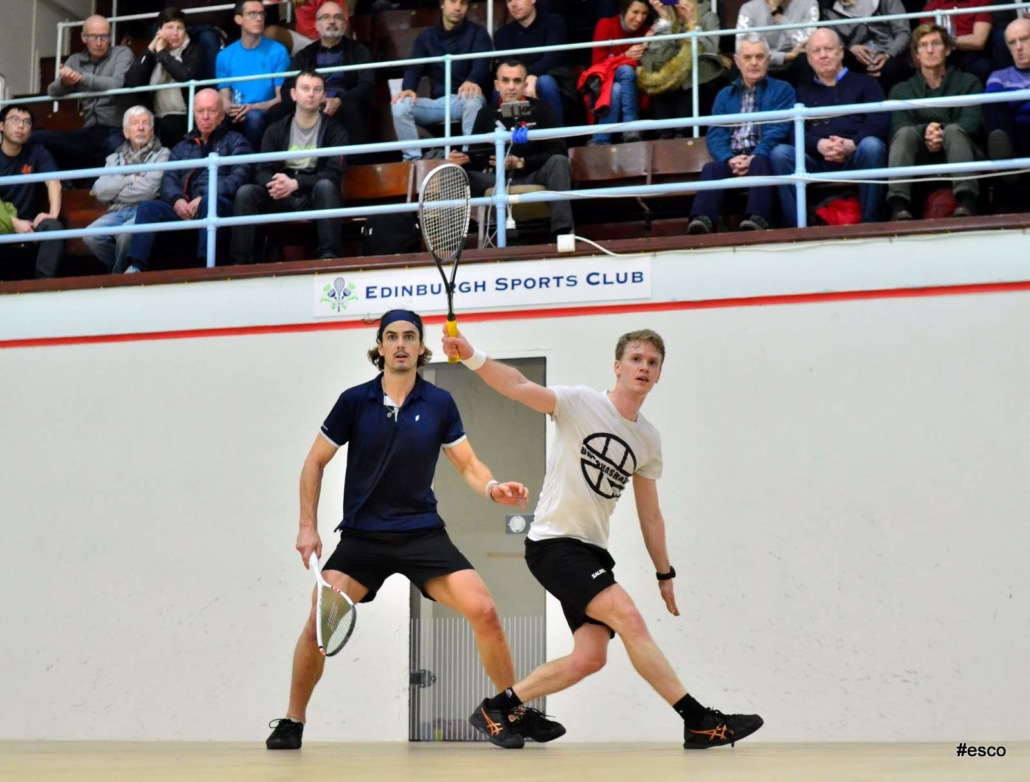 “I’m sure they’ll host a fantastic event and it’s testament to all the hard work that goes on at the club.”

In 2019 Springfield Properties partnered with Scottish Squash and the Professional Squash Association to bring back the Scottish Open after an 18-year break.

Fergus is sponsored by Springfield Properties and he says the support they are giving him and the sport in Scotland is vital.

He added:  “It was a great event last year held in Edinburgh and on a personal level Springfield Properties have been brilliant for me.

“With their support I’ve been able to follow a dream to be a professional athlete, something not many people get to do. It’s made the world of difference to me.” 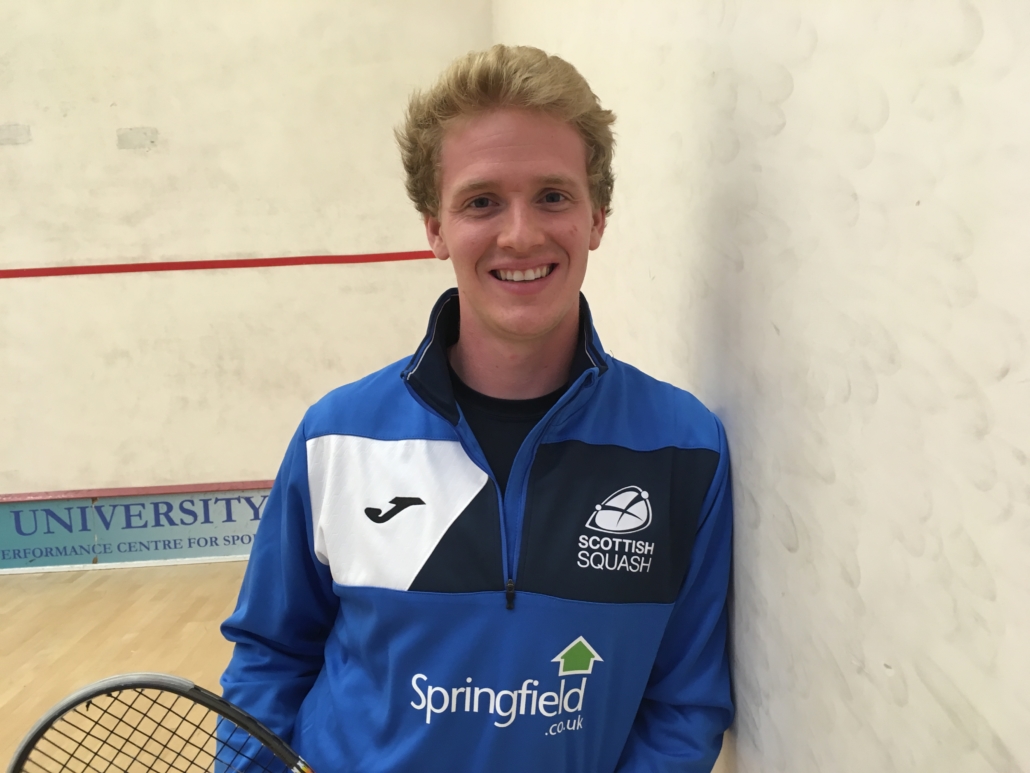 Meanwhile Fergus is hoping to put a ‘frustrating’ 2019/20 season behind him after returning to training at Oriam, Scotland’s National Performance Centre, last month.

He missed the first five months of the season after contracting glandular fever last summer before the season was cut short in March due to COVID-19.

“I only really played a third of the season so it definitely felt frustrating,” he admitted.

“I was beginning to find some good form towards the back-end of the season and it was disappointing that I couldn’t take advantage of that when the season finished early.

“I spent lockdown in Elgin and used the time away from court to reflect on what I can do to make myself better.

“A massive thanks to my former school Gordonstoun as well because I borrowed some equipment off them and managed to build myself a small gym in the garage which was a big help.”

He added: “It’s been good to get into Oriam for training and I feel re-invigorated.

“And I’m very clear with what I need to do once we’re able to get back playing competitively.” 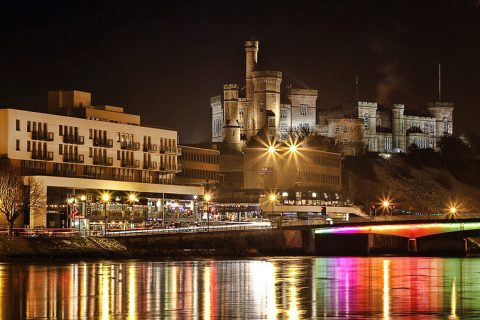 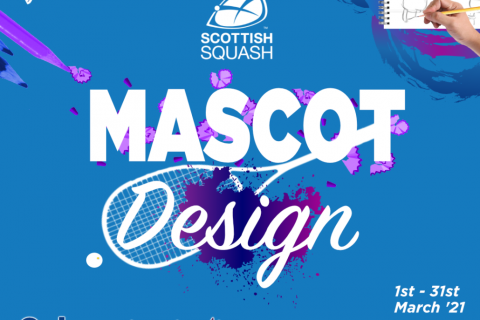 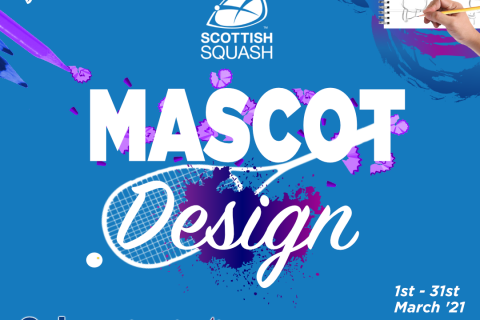