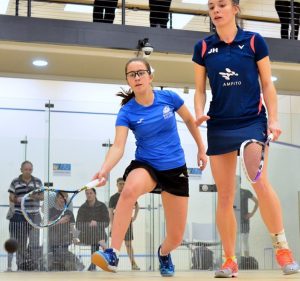 The 15-year-old was due to play seasoned English player Rachael Chadwick in round one on Wednesday but received a walkover into the next round after Rachael pulled out.

It meant Lucy had to wait another 24 hours to get on court and she took on sixth seed Jasmine Hutton in round two on Thursday afternoon. 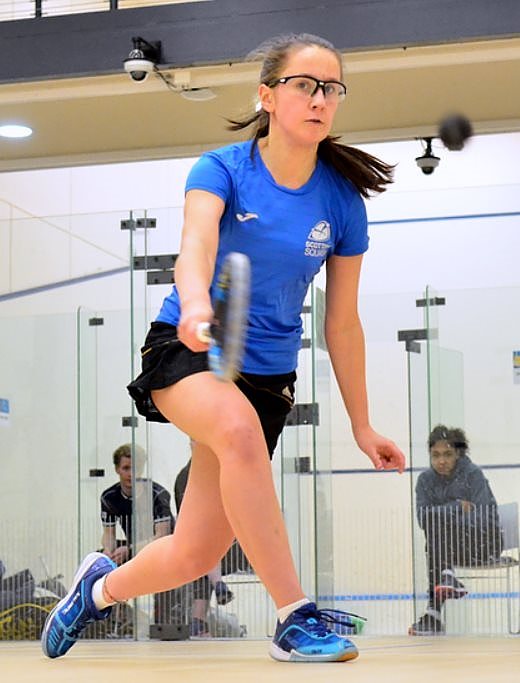 “I really enjoyed it.

“There were a bit of nerves and excitement before my match, I just wanted to do well and try and make her work hard.

“It was very tough but I am glad I got the opportunity to play in such a big tournament against a quality opponent.“Sometimes I thought I managed to put Jasmine in difficult positions but she recovered really well.

“Her intensity is so much higher to what I’m used to and for me to get that experience is brilliant.

“It shows me what the sport is like at this level. 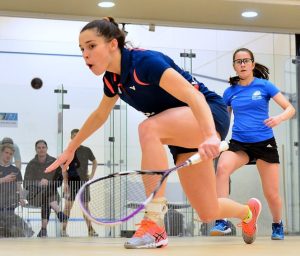 “It’s been amazing to be involved and experience a big event like this and so good to watch some of the top players competing.

“Seeing how these players go about their preparation has been a key learning.

“Some of them are preparing up to an hour before a match which is completely different to what I’m used to.

“There’s been some really good matches so far and seeing Katriona (Allen) and Georgia (Adderley) doing so well and Rory (Stewart) winning his round one match in five was great.”

Next for the Crieff High School pupil are the U19 European Team championships which take place in Prague, Czech Republic in April.

And May sees her donning Scotland colours once again at the U17 European Team Championships in Eindhoven, Netherlands in May. 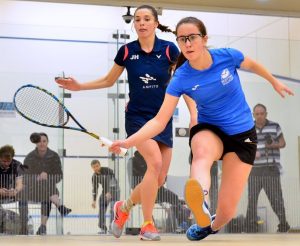 “I’ve never played at the U19 Europeans but I’m sure it will be a good atmosphere and the European Under-17s event is always good fun.

“It’s my birthday when I’m in Eindhoven and I’m also sitting two National 5 exams whilst over there so it’s going to be a busy time for me.

“But competing for Scotland is always my favourite time of the season and I can’t wait.” 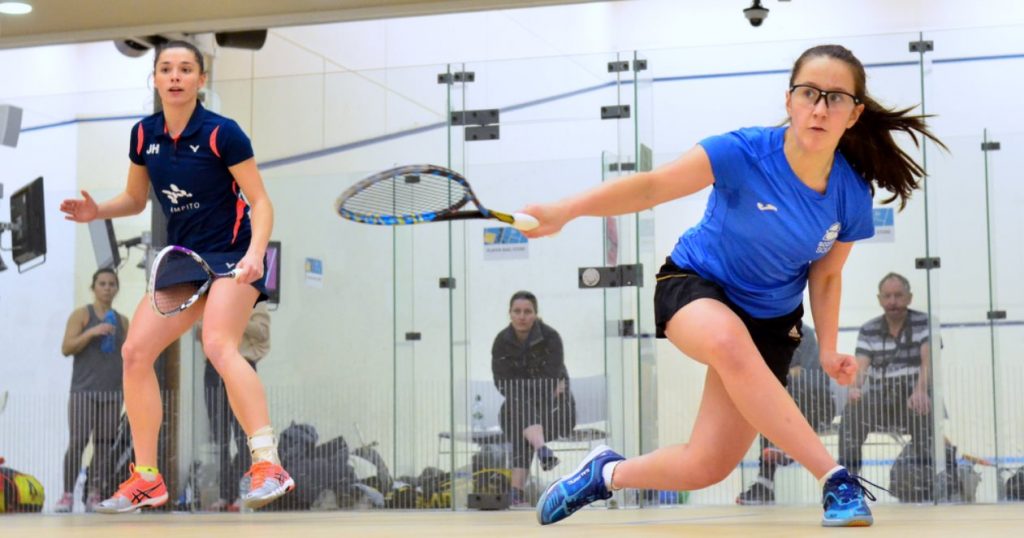