Highland Hospice is delighted to have been chosen as the charity to benefit from Scotland’s flagship squash tournament, the Springfield Scottish Squash Open, which will be held at Inverness Tennis and Squash Club from 22nd  to 26th September. 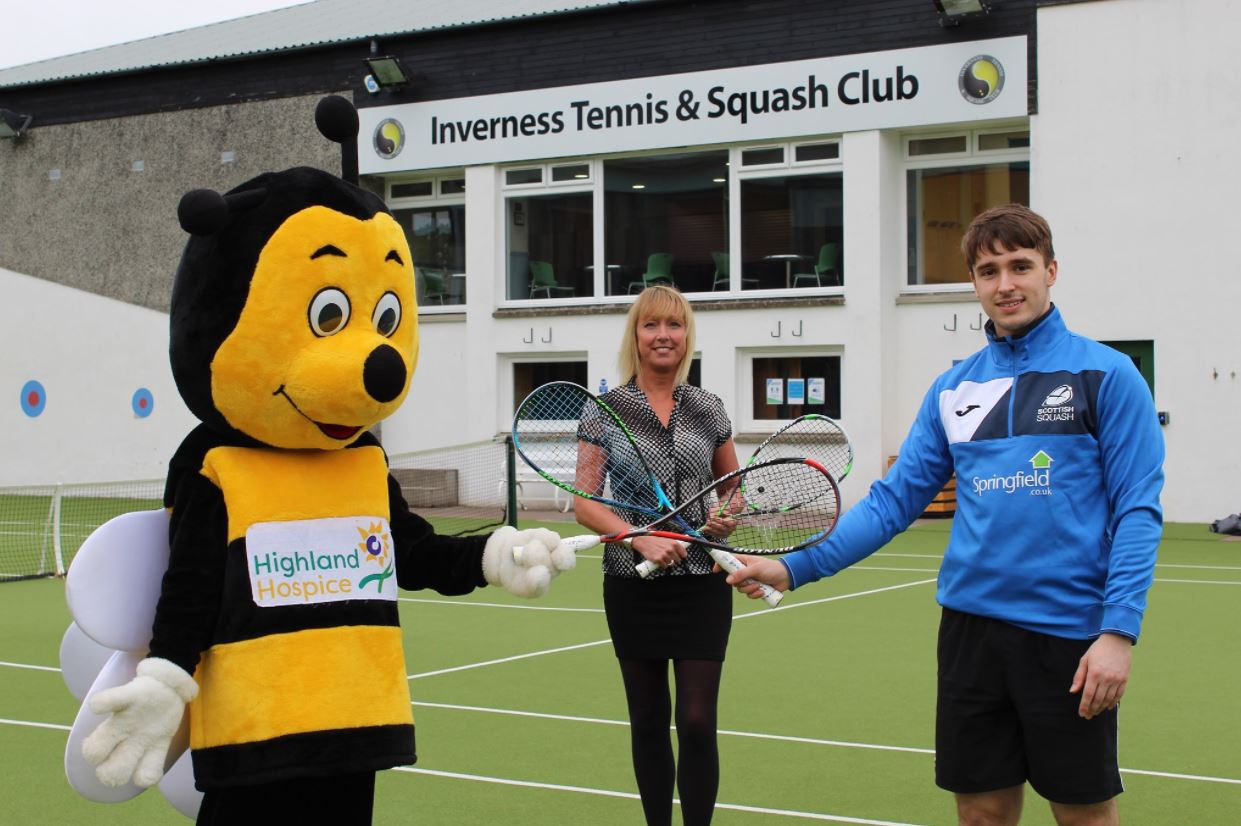 The event, which attracts some of the world’s best players, is sponsored by Springfield Properties, one of the country’s leading private and affordable housebuilders. The company first partnered with Scottish Squash in 2019 at Oriam, Scotland’s National Performance Centre, near Edinburgh, where the Open returned following an 18-year absence.

A prize fund of £20,000 will again be equally split between male and female players when the tournament comes to the Highlands.

Highland Hospice will benefit in a number of ways from the event, as well as  via a text donate number which will be advertised to the tournament’s digital audience of around 10,000 viewers.

Karen Duff, Corporate Fundraiser for Highland Hospice said, “The Hospice is delighted to be chosen to benefit from this prestigious sporting event. It is an honour to be receiving funds from the tournament, and we are so happy to see it going ahead this year.” 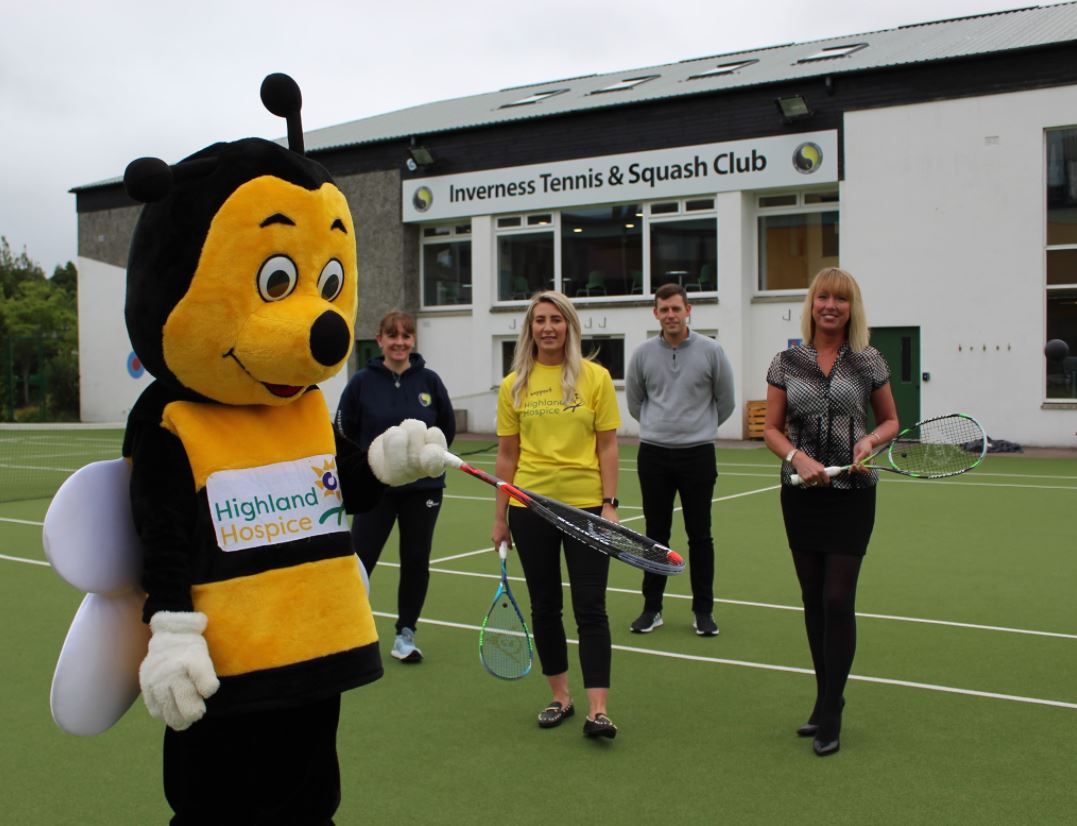 Allan McKay, Director of Development for Scottish Squash said, “It is with great delight that we are able to announce the Highland Hospice as the official event charity of the 2021 Springfield Scottish Squash Open. Both Scottish Squash and Inverness Tennis & Squash Club are thrilled to create a partnership with such a well-respected charity which provides so much to communities across the Highlands.”

“We’re looking forward to working closer with the Highland Hospice in the run up to and during the Springfield Scottish Squash Open and we hope the event can support the ability to raise awareness of the Hospice and the great work they do.”

You can text ‘SQUASH’ to 70085 to donate £5. Texts cost £5 plus one standard rate message and you’ll be opting in to hear more about our work and fundraising via telephone and SMS.

If you’d like to give £5 but do not wish to receive marketing communications, text ‘SQUASHNOINFO’ to 70085.