Preparations for the 2021 Springfield Scottish Squash Open, being held in the Highlands later this year, are well underway.

Scotland’s flagship professional squash tournament is taking place at Inverness Tennis and Squash Club, with the club planning a big recruitment drive to encourage more players into the sport across the region.

Springfield Properties partnered with Scottish Squash in 2019 as the Open returned following an 18-year absence.

New tournament dates have been confirmed for this year’s edition, with the PSA-sanctioned event moved back a month to September 22-26.

This will enable players to compete in the re-scheduled European Team Championships and provide further preparation time for event organisers as social restrictions begin easing.

Inverness Tennis and Squash Club manager Ailsa Polworth has described the 2021 Springfield Scottish Squash Open as ‘a big recovery event for squash,’ after months of inactivity due to Covid-19.

She said: “We’ve had time to think about how we can make this work really well and I can start to visualise it already.

“It will be a massive stand-out occasion for the club and something that’s exciting us.

“We’ve had a number of meetings, with plan A, B and C in place to cater for any issues down the line regarding Covid.

“So things are really taking shape and we aim to transform the club for the week.”

Ailsa continued: “I look at this as a big recovery event for squash and we’re getting the council, local trusts and businesses involved so we can make it a significant occasion for the whole region. 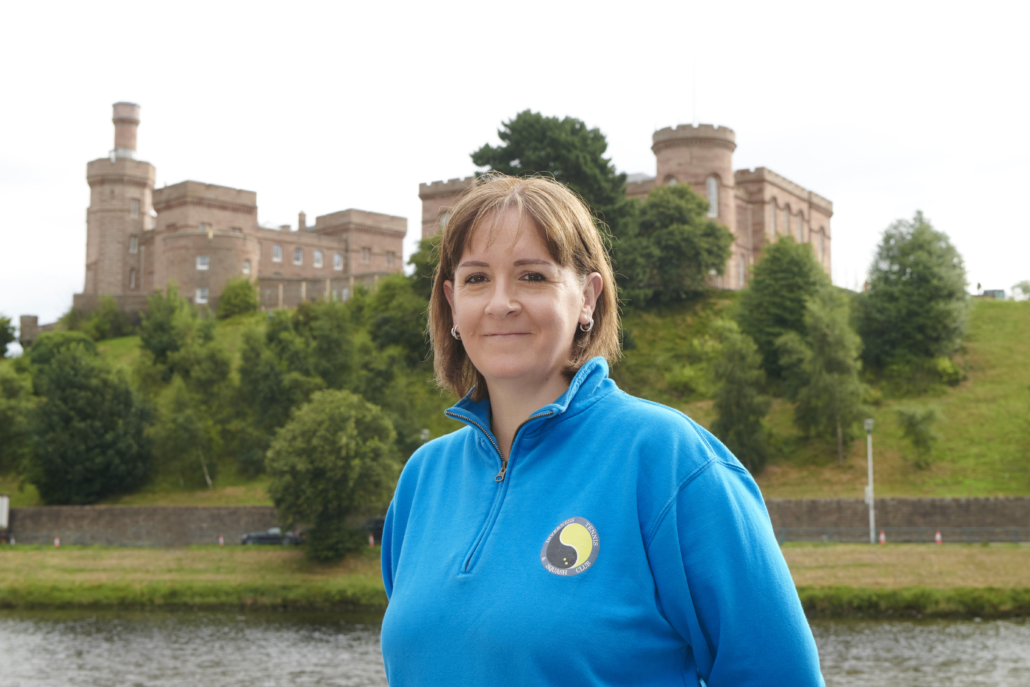 “We really want to showcase our sport to the broader community, reach out to schools and encourage more people to give squash a try.

“We also want to further encourage existing players of all ages to get back on court after so long away.”

This year’s prize fund of $20,000 will be equally split between male and female players, as it was for the inaugural Springfield Scottish Squash Open which took place at Oriam, Scotland’s National Performance Centre, near Edinburgh.

A number of event partnerships will be announced soon which will help drive the club’s outreach programme and promote squash to a wider audience.

Ailsa added: “We aim to get as much activity going on before and during the event and hopefully we can get some of the professional players involved in our coaching workshops.

“The tournament represents a real opportunity for us and we have some plans for a smaller competition to run alongside the main event.

“There’s lots of potential areas still to explore and we have a brilliant team at the club, and volunteers, helping with the planning. It will be great to see it all coming together.”

The 2021 Scottish Squash Open is heading to the Highlands thanks to the support of Springfield Properties, one of the country’s leading private and affordable housebuilders.